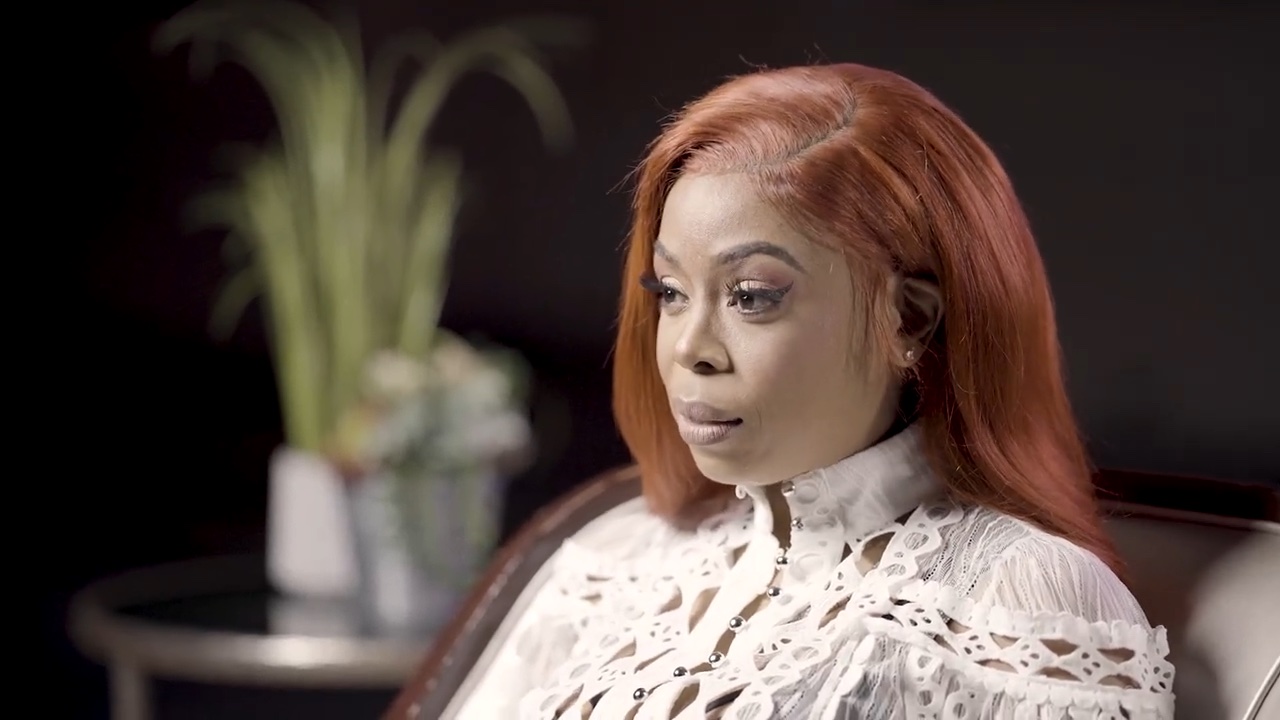 At one point when I would say the word fibroids, I was terrified of course, because I had memories of my symptoms and when I had to go through when I had fibroids, but I am here to share my story and it’s not an easy story to listen to. And every minster, I would notice different symptoms from the dizzy spells, the constant urination and the heavy clots that will come out of me.

But, um, with the fibroids, I didn’t make the decision to figure out what was going on with me until I fainted. And that’s when everything changed going to the restroom, I set up out my bed and I just remember everything spinning. So I’m like, okay, I don’t know what this is, but I got up anyway, when I should have stayed still.

I got up out the bed and I remember I just fell. I hit the side of the dresser and that’s why I have a little gash in my head here. So of course the gas, it was bleeding. My, my, my first, my face was bloody and I was just scared. I’m like, what was that? It’s time to go to the hospital. And that’s when I left.

Within two days, I was in the hospital trying to figure out why I fainted, why my menstruals were extended. Where are these clots coming from? Why do I have pelvic pain? And why am I constantly in the bathroom? I don’t, I didn’t understand immediately when I went to the doctor and I told my symptoms to the nurse because you see the nurse before you see the doctor, she said I’m about 99%.

Sure you have fibroids. So I asked her what it was and she said they were benign tumors that grow on your uterus. And I said, okay, I’ve never heard of this before. She said, okay, it’s nothing. It’s very common in women. One thing I didn’t like about the conversation is it’s almost as if I felt dismissed as if I’m in a common situation.

Along with every other woman. And because it’s so common, you should be able to handle this. Like everyone else, meaning the way she was talking to me as if I should have been aware of a situation that we never talk about. When I have fibroids, I started to remember back in the day certain symptoms, because when I researched, I noticed all the symptoms and I’m like, okay, I had that in my twenties.

And I said, okay, Okay. I had the pelvic pain when I was in my teens. So is it a possibility that I’ve had fibroids from a teenager up until now? I didn’t know this, the aggression in my thirties, but I had a lot of pain in my twenties and in my teens. So I believe it started then, but because we never talk about our menstrual cycles and we’re taught to be hush hush about it.

There was no one to talk to. If my own mother is telling me how to keep my menstrual. Quiet on the hush. I did not want to go public with a situation that was unfamiliar with. So I said, no, and I broke down. I was crying. I talked to my mother about it. She said, listen, if you’re in a position that you have a platform just to help one individual help that person, but you have a platform where you can help hundreds, thousands, and millions.

Why not share your story? Don’t be embarrassed of who you are and your struggle own it. So I did more. We speak up and speak out on this particular fiber situation. The more we bring awareness to women that are going through the same issues. So therefore we can maybe prevent miscarriages, you know, we can prevent the extended minstrels.

We can stop the pelvic pain. Uh, we can stop the clots from coming out. You have options, but if you’re unaware of your options, how do you know what to do? That’s why I’m one of the many issues that I had with fibroids, with my mental. State of mind because of the many symptoms I stopped dating. Um, I separated myself from my family, my friends, I just became self-absorbed and I just, I didn’t know who to talk to.

I had to get it out. There was not another day. I wanted to go pass of constantly going to the bathroom. I couldn’t take it anymore. Just I had my surgery, but I understand that there I did have other options. I just wasn’t aware of the other options. You don’t necessarily have to have a myomectomy or a hysterectomy depending on your situation, but there’s another option UFE because experience of fibroids is very common in all cultures of women, 80% of all women will get fibroids.

What level that is depends on your body, 80%. And you didn’t tell me anything. As many times as I see my OB GYN, my pelvic pains for my menstrual cycle in my teens, you give me ibuprofen and send me on my way. Let’s get to the core issue and figure out what we can do that. Once we get to the core issue, we can help more than we think, allowing women to understand their options.

I didn’t have a UFE option. I never heard of UFE until after my surgery. Why is that? Why are the three doctors, nobody mentioned UFE, which was definitely available at that time. But what I know we can do is give you your options to remove it so you can have more of a normal life. I know several women out who’s dealing with fibers today who has dealt with five reds.

My friend had three surgeries, three. Let me tell you about my other friend. She had a baby. She knew she had fibers before she got pregnant. She was so terrified of the surgery because her options was also myomectomy and hysterectomy. She didn’t do the surgery. So she got pregnant. Had the baby, her baby was born with his eyes shut.

They had to laser his eyes open in order for him to see till this day that bothers her because she felt like she did that to her. She didn’t, she just didn’t know her options.

Everyone’s personal journey with fibroids can serve as a source of motivation and hope for other women suffering from similar conditions. 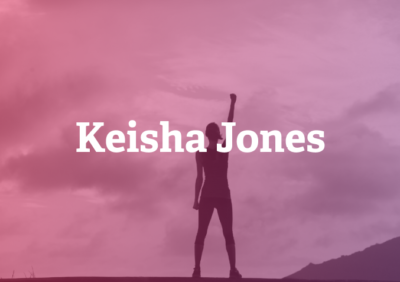 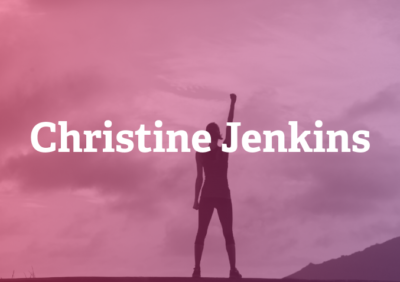 Hello. My name is Christine Jenkins. I am 35 years old, god willing I will…