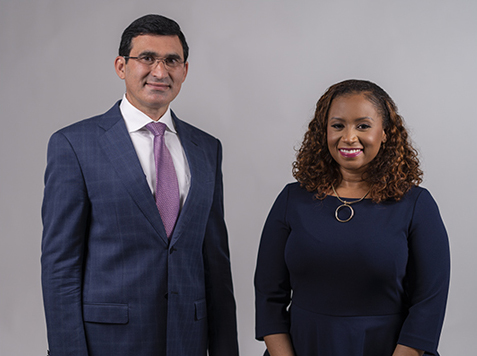 In her role, Taylor will actively raise public awareness about fibroids and the overall impact of the disease among women, to further the nonprofit’s mission about fibroid treatment, and research. Uterine fibroids affect 26 million American women causing painful symptoms and are a leading factor to infertility, pregnancy loss and hysterectomies.

“We are delighted to welcome Erica Taylor as our new spokesperson,” said Founder and CEO Yan Katsnelson, Fibroid Fighters Foundation. “Her storytelling ability as a film director will help our organization capture the human impact of this disease that is nearing epidemic levels. It’s vital that all women learn about treatment options because 84 percent of African American women and 70 percent of white women have fibroids.”

“I’m honored by the opportunity to represent such an impactful organization and bring attention to one of the least understood women’s healthcare diseases,” said Taylor, Executive Producer and Owner of the Dallas Texas based Taylor Productions.

Taylor’s 12-year journey began after she sought a second opinion to diagnose her pain. After insisting on a sonogram, she was diagnosed with multiple fibroid tumors. This marked the beginning of temporary treatments, invasive surgeries, pain, endometriosis and fertility issues. After seeing multiple doctors in three different states, Taylor, like many other women, had begun to give up the idea of marriage and a family, believing that her symptoms were too extreme.

“It’s important that we bring awareness to the magnitude of women diagnosed and suffering from fibroids and other reproductive health issues, so that we can amplify the conversation and improve the lives of countless women everywhere,” said Taylor.

“There is too little conversation around fibroids, and too many women just accept their diagnosis and ‘deal’ with the symptoms, unnecessarily pushing through constant pain.”

Taylor will create several short educational videos for the nonprofit and lead a city-wide Fibroid Fighters Chapter. Taylor, who has also earned major credits in syndicated broadcasting, is currently in production with an independent documentary, “Red Alert: The Fight Against Fibroids,” slated to be released later this year.

The Fibroid Fighters Foundation’s new campaign, “Let’s Talk About U” was recently launched to empower women to share their uterine fibroid experiences and help others. “Fibroids is often a silent disease, and we want to change the perception that living with fibroids is normal,” said Katsnelson.

A Hysterectomy Is Not Always the Best Option for Women With Fibroids: Real Health Magazine

Ron-Ella McLendon first experienced menstrual cycle difficulties while she was in high school. “I was going through three to four pads each hour, and I used to pass out a

The Uterine Fibroid Research and Education Act of Florida goes into effect on July 1, 2022 The journey for a fibroid bill has taken over 20 years to become law. 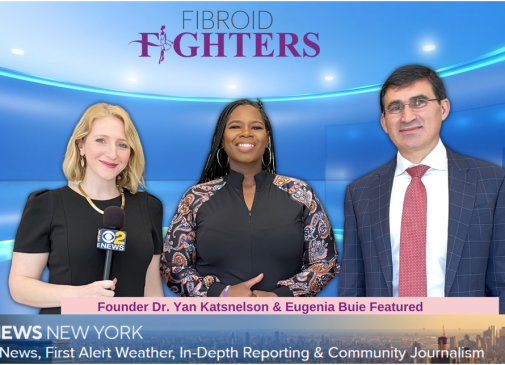