Victim to Victorious: A Journey of Overcoming Fibroids 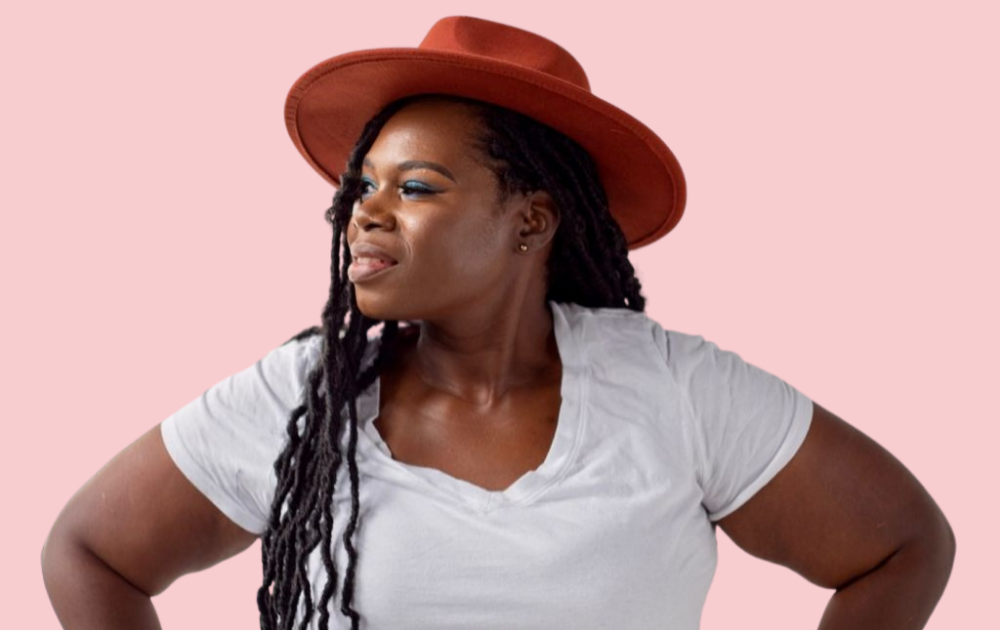 How Fibroid Ambassador Eugenia Buie Battled Fibroids During the Pandemic

Now that we are more than a year into the COVID-19 pandemic, it has presented numerous challenges for women dealing with health conditions such as fibroids. A recent study indicates that women are more likely to have gone without health care during the pandemic than men, experiencing worsening medical conditions because of skipping health care services.1 This gap has resulted in an increase of patients who are experiencing more severe health conditions resulting from care that was foregone or delayed during the pandemic.

Eugenia Buie, a customer service lead in a New York medical lab, had suffered for two decades from heavy menstrual cycles but had not connected her symptoms to fibroids. It wasn’t until this past year that her health began spiraling downward until she needed immediate attention.

“I had never attributed my long cycles and heavy bleeding to fibroids before this year,” Eugenia says. “I’ve had long menstrual cycles of 5 to 7 days since I was in high school.”

But during COVID 19, Eugenia’s cycles began to lengthen, lasting ten days. She realized she needed an appointment to see her doctor. Eugenia didn’t know that a women’s menstrual cycle reveals a lot about her overall health.

The average woman will experience her period fairly predictable; however, this is not always the case for everyone. Depending on lifestyle and genetic factors, a woman’s period may vary in length and heaviness.

“I normally see my OBGYN regularly,” Eugenia says, “but due to the pandemic, I did not see her this last year. When I finally made an appointment, my doctor told me that my fibroids were massive, and I needed to have a pelvic Magnetic Resonance Imaging (MRI).”

Eugenia had first learned she had fibroids about a dozen years earlier. At the time, her physician had prescribed birth control pills. Friends suggested dietary changes that might help her fibroids.

“I was told not to worry, so I didn’t concern myself with it,” Eugenia said.

However, as time went on, Eugenia attributed her worsening symptoms to her busy schedule. She had founded an Overcomer’s Ministry Group helping people deal with adversity. She also had written and self-published a book series.

By the time Eugenia was in her 30’s, she had begun suffering from anxiety. She had a racing heartbeat and felt faint and light-headed. She had constant fatigue and was unable to exercise. Eugenia was taking iron pills to offset her fatigue and was drinking three cups of coffee a day. But she never had discussed this and other symptoms with her OBGYN.

“I think many people can relate to my experience,” said Eugenia, “You suffer from a variety of symptoms, yet the doctor doesn’t find anything. There is an embarrassment factor, and I didn’t want to talk about it. You can’t go certain places or can’t keep commitments that you’ve made. You’re so tired because your cycle is so heavy. You are anxious that you will have an accident. It wears on you mentally, it wears on you emotionally.”

It was during the pandemic that Eugenia’s fibroids began causing her such pain that she couldn’t ignore them any longer. After seeing her OBGYN in March, her doctor called her two later advising her to go to the emergency room immediately. She was severely anemic and needed four pints of blood. Eugenia realized how serious her condition was and that she needed to get treatment.

Eugenia was advised to get a hysterectomy or myomectomy because of her age and the size of her fibroids. “I was not at all happy and delayed the process until I did some investigation of my own,” said Eugenia.

When Eugenia learned about Uterine Fibroid Embolism (UFE), she immediately felt it was a better option because she did not want major surgery. Uterine Fibroid Embolization (UFE) is a minimally invasive outpatient procedure that treats uterine fibroids and effectively alleviates fibroid symptoms. There is no hospitalization, stitches, or scarring involved. UFE also leaves the uterus intact, which is vital for women who wish to get pregnant in the future. Eugenia had already suffered a miscarriage due to an ectopic pregnancy, and she didn’t want to have a procedure that impacted her fertility even more.

When Eugenia talked to her OBYGN, her physician told her that although she did not do that procedure, she would refer her to a physician that performed UFE.

By that point, Eugenia knew that UFE was the solution for her. “What would have taken over six weeks to heal from only took me six business days,” she shared. “I didn’t even know that it was Fibroid Awareness Month when I had my procedure on July 1st.”

Eugenia’s experience with UFE was so positive that she wants to share awareness with other women as a Fibroid Ambassador. She experienced so little discomfort that she was able to return almost immediately to normal activities.

“On day two after the procedure, I was able to go out and attend a friend’s preaching engagement,” Eugenia said. “Fibroids are so painful and serious, yet they can be remedied so easily.”

Eugenia felt her experience was a call to action to take more responsibility for her health. She wants women to be proactive and talk about their symptoms, especially if they suffer from fibroids.

“It’s important to share my fibroid journey to offer encouragement and support to others who may have had similar experiences,” Eugenia says. She wants to help promote understanding and empathy to others to understand fibroids’ impact on women’s lives. “I want women to know that they have choices.”

Your Fibroid Story Can Help

Do you ever wonder about the emotional side effects of fibroids? With spring ready to spread warmth and chirping birds, some may think seasonal depression is gone for the year. 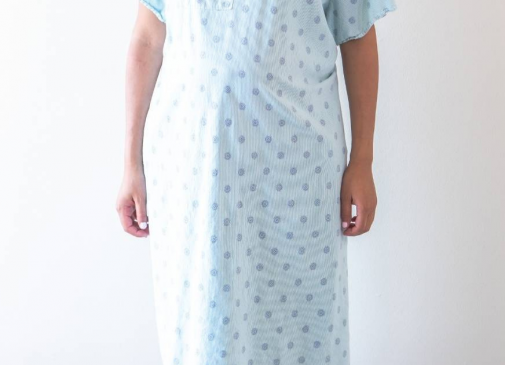 Your Guide to Fibroids After Pregnancy

You’ve just given birth, and you are concerned about how your fibroids may change postpartum. Fibroids, which are noncancerous tumors, often shrink after pregnancy. In one study, researchers found that,

Introduce yourself and don’t forget your name! Hi, my name is Eugenia Buie, and I am a Fibroid Fighter, Survivor, and Ambassador! What are you doing for Valentine’s? How does